Why Should I in Winthrop Town, MA Professional Chimney Cleaning Near Me?

Are you looking for reliable chimney cleaning near you? If so, get in touch with the most trusted Winthrop Town, MA chimney cleaning experts: Boston’s Finest Masonry! For more than 25 years, the homeowners of Suffolk County have been relying on our team of certified and highly experienced professional technicians for fast, reliable, efficient, and affordable chimney and fireplace cleaning services. 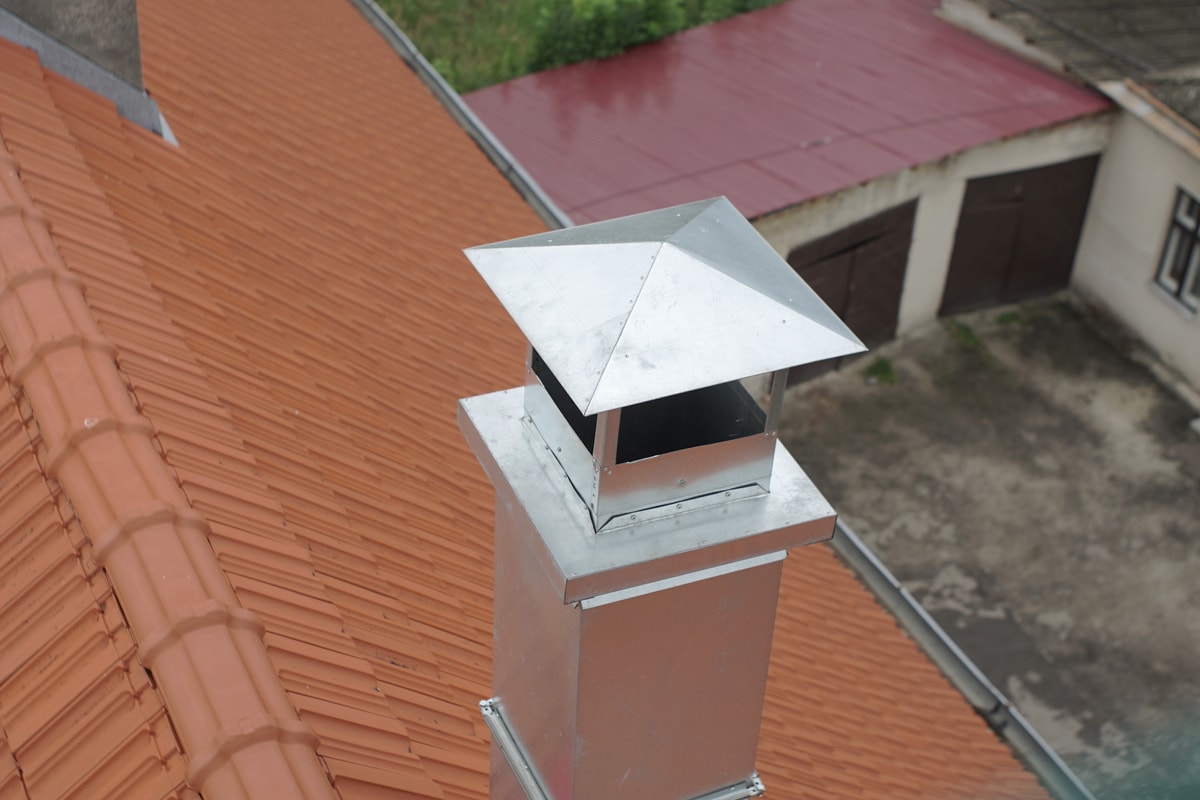 To ensure the highest quality results, we use the most cutting-edge tools and advanced technologies, and we always adhere to the stringent protocols that have been established by the Chimney Safety Institute of America. When you’re in need of a Winthrop Town, MA chimney cleaning professional, rather than wasting your time searching for “chimney cleaning near me” online and hoping that you’ll find someone reliable, contact the company that Suffolk County trusts most: Boston’s Finest Masonry!

A fireplace is a wonderful feature. It adds architectural interest and aesthetic appeal to the interior of your home, and it provides welcoming warmth on those cold Massachusetts nights. Yes, a fireplace is an asset, and in order to ensure it remains that way, it needs to be properly maintained; otherwise, it could become a serious liability. Chimney cleaning is a vital part of proper fireplace maintenance.

Whether you use your fireplace regularly to heat your Suffolk County home or you only use it a few times a year, the following are just some of the reasons why Winthrop Town, MA chimney cleaning services from a licensed and experienced professional are important.

Every time you light a fire, creosote, soot, and ash collect on the chimney liner. As these byproducts of combustion harden, they harden, leaving behind a highly combustible layer of film. With each fire you light, that layer gets thicker and thicker, and the chances that it will ignite increase.

According to the National Fire Protection Association, countless homes are affected by chimney fires each year, resulting in costly damages and even worse, physical injuries and even death. Failure to properly clean the chimney is the leading cause of these fires. To reduce the risk of a chimney fire, and to protect your family and your Suffolk County home, investing in Winthrop Town, MA chimney cleaning services from an experienced professional is an absolute must.

As the previously mentioned soot, ash, and creosote buildup accumulate and become thicker along the interior of your chimney liner, there’s less space for smoke and carbon monoxide to exhaust. These dangerous compounds are extremely damaging to human health, and when your chimney is dirty, instead of making its way out of your Suffolk County home, smoke and carbon monoxide will billow back inside.

If your chimney is dirty, each time you light a fire, you could be putting yourself and your loved ones at risk. To ensure everyone’s safety, you’re definitely going to want to hire a Winthrop Town, MA chimney cleaning professional.

Fires need a steady supply of oxygen. A chimney does more than just exhaust the byproducts of combustion that fire creates, it also allows oxygen from outside to make its way down into the fireplace, and the oxygen then feeds the fire. When a chimney is dirty, the supply of oxygen to the fireplace will be reduced, and thus, getting fires to light and stay lit will be a struggle.

By hiring a Winthrop Town, MA chimney cleaning professional on a regular basis, you’ll have an easier time lighting fires and keeping them lit – and your fires will burn a whole lot warmer and brighter.

The above are just a handful of the reasons why regular Winthrop Town, MA chimney cleaning services are important.

To take advantage of these benefits, when you’re looking for chimney cleaning near you, get in touch with the company that Suffolk County trusts most: Boston’s Finest Masonry! For more information, to request a free price quote, or to schedule a consultation, give us a call at 617-870-1477 or reach out to us right through our website. Either way, one of our knowledgeable and friendly associates will be more than happy to assist you with all of your needs.

Some information about Winthrop Town, MA

Winthrop is a city in Suffolk County, Massachusetts, United States. The population was 19,316 at the 2020 census. Winthrop is an ocean-side suburban community in Greater Boston situated at the north entrance to Boston Harbor, close to Logan International Airport. It is located on a peninsula, 1.6 square miles (4.2 km2) in area, connected to Revere by a narrow isthmus and to East Boston by a bridge over the harbor inlet to the Belle Isle Marsh Reservation. Settled in 1630, Winthrop is one of the oldest communities in the United States. It is also one of the smallest and most densely populated municipalities in Massachusetts. It is one of the four cities that compose Suffolk County. It is the southernmost part of the North Shore, with a 7-mile (11 km) shoreline that provides views of the Atlantic Ocean to the east and of the Boston skyline to the west.

Winthrop was settled in 1630 by English Puritan colonists as Pullen Poynt (Pulling Point), so named because the tides made hard pulling for boatmen. The present town is named after John Winthrop (1587–1649), second governor of the Massachusetts Bay Colony and an English Puritan leader. On April 8, 1630, Winthrop departed from the Isle of Wight, England on the ship Arbella, arriving in Salem in June where he was met by John Endecott, the first governor of the colony. John Winthrop served as governor for twelve of the colony’s first twenty years of existence. It was he who decided to base the colony at the Shawmut Peninsula, where he and other colonists founded what is now the City of Boston.

Originally part of an area called Winnisimmet by the native Massachusett tribe, Pullen Poynt was annexed by the Town of Boston in 1632 and was used as a grazing area. In 1637, it was divided into fifteen parcels of land that were given by Governor Winthrop to prominent men in Boston with the stipulation that each must erect a building on his land within two years. Few, if any, of these men ever lived on these parcels of land, but their farms prospered. One of these early houses, the Deane Winthrop House, was the home of Governor Winthrop’s youngest son, Deane Winthrop, who lived there until his death in 1704. This house is still standing and is also the oldest continually occupied home in the United States. Although occupied, it is also open to the public at select times. The house is maintained by the Winthrop Improvement and Historical Association.

In 1739, what is now Chelsea, Revere, and Winthrop, withdrew from Boston due to governmental control disputes and became the Town of Chelsea. In 1775, residents of the Town of Chelsea played a key role in the Battle of Chelsea Creek of the American Revolutionary War. Again, the desire for more local control resulted in Revere and Winthrop seceding from Chelsea in 1846 to become North Chelsea. Shortly thereafter, in 1852, Winthrop was incorporated as a town in its own right with a Board of Selectmen and Open Town Meeting form of government. In 1920, Winthrop was the second town in the Commonwealth of Massachusetts to apply for and receive a Charter for a Representative Town Meeting, which continued to 2006.